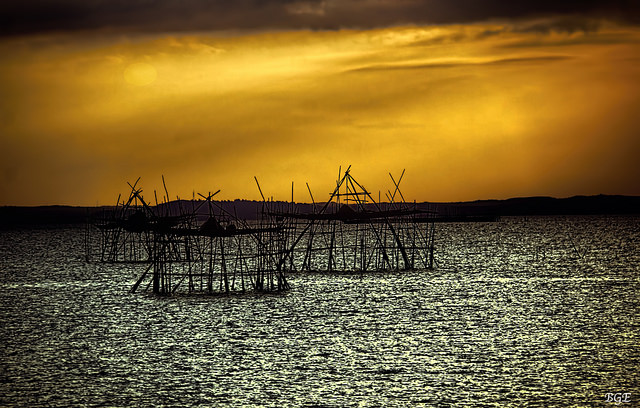 Most Frequently Asked Questions About Bacolod

Can I watch English football on the TV in Bacolod?

You receive all the English Premier League games that are shown live back in the UK plus some more with 3 p.m. UK KO times.  In addition there is full coverage of the French , Spanish and German leagues as well as Champions League and Europa League matches.

If you don’t have a subscription then many bars show the football but you may be disappointed because basketball invariably takes precedence over football for many Filipinos.

One exception is the Hat Trick Sports Bar and Grill run by the Anglophile Miguel Rivero. He has now opened the Market Pub in the same location and you are sure to receive a warm welcome by my friend Miguel and John, his barman.

Are there expat bars or meeting places in Bacolod?

Yes! I am not much into going out to bars these days nor one for mingling with a bunch of expats. I don’t believe I am anti-social, I simply prefer the comforts of my own home and being in the company of my Filipino family, Zabrina, her Mama, her sister Kimmie and Zab’s two delightful boys.

I have been to an expats regular meeting on the first Saturday of every month at Nature’s Village Resort, Talisay, but it’s not for me as a regular thing. They are a nice bunch of people.

As for bars, I can only repeat what I have been told:

Alunan street, corner Araneta street across from Chicken house is owned by a Newcastle, England friend

Bleachers sports bar Lacson Street 0.4 km from Teleperformance call center at the back of Luxor hotel

Thanks to Kyle McCormack for the information.

I also passed on that information to a Taiwanese man who was coming to Bacolod to teach Mandarin Chinese. I hope he enjoyed some if not all of those bars. The info was accurate (as far as I know) as of May 2016.

Yes! You can live comfortably on that sort of money. You won’t live the “high life” but still enjoy life. Rents vary like anywhere else (I advise renting, certainly at first, until you understand the laws and the vagaries of the Filipino chattels and real estate ways), and you can rent a 2-bedroom house for anything from Php 8,000 – 16,000 per month.

I find electricity to be the most expensive item and I am sure it is more expensive than back in the UK but haven’t done any thorough costing comparisons.

Food is inexpensive if you eat native-style with rice, stews (adobo) and the like. It becomes expensive if you wish to eat foods “from home.” Many of those are available but at premium prices because they are imported.

Are there beaches in Bacolod?

No! Not as such. There are some dirty stretches of beach both north and south of Bacolod Port but not recommended. There are also some resorts in Bacolod with sand play areas for the kids or a man-made beach of sorts.

Villa Iska falls into the first category and Palmas Del Mar is set in 5 acres with a sea-front promenade and picnic area.

The nearest white-sand beach is the small island of Lakawon. It’s easily reachable, especially by car from Bacolod. One of my personal favorite beaches is Sugar Beach in Sipilay with the wonderful Takatuka Lodge and Dive Resort. That’s about 5 hours drive from Bacolod City.

Those are the most frequently asked questions about Bacolod. If you have any more then shout out and I’ll do my best to answer them.

Want to know more? I suggest you buy my book on Kindle.