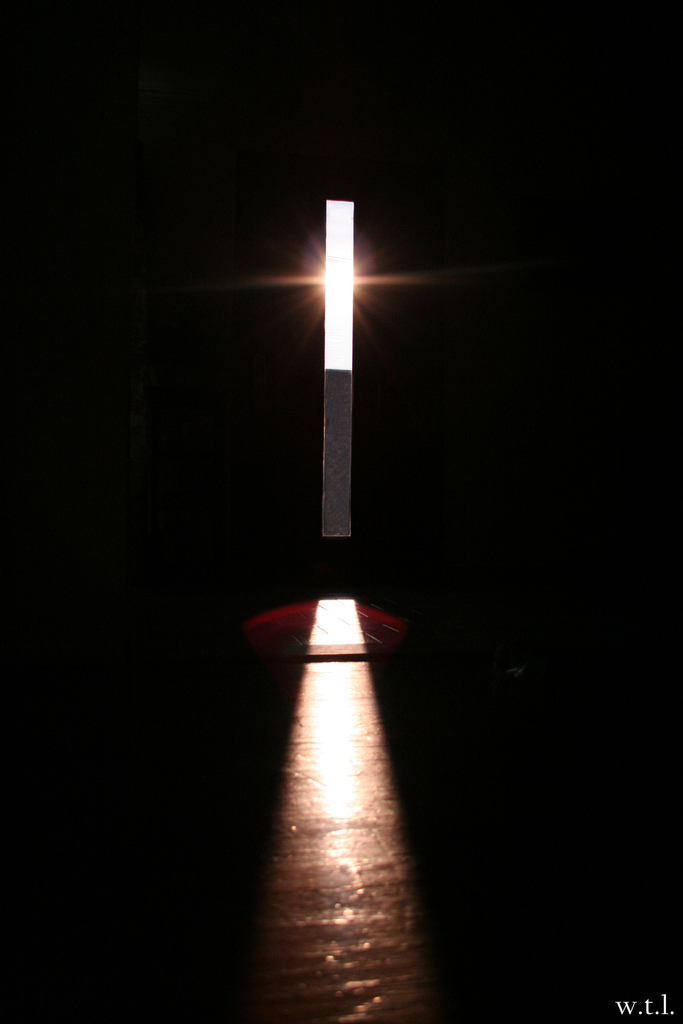 I apologize for the original post of ‘God is female’ for not appearing here.

It was my fault. I accidentally deleted my WordPress database in my SiteGround web hosting cPanel. Fortunately, through live chat, I was able to restore one of my automatic back-ups. It was today’s version but backed up before I published today’s post 🙁

Here we go (April 1st) and I will try to reproduce my original post as closely as possible. The original article that prompted this post is reproduced at the end.

It comes as no surprise to me that Fr. O’ Neal reported about a ‘Mother God.’ Many people who experienced a Christian upbringing come to think of God as a male, dressed in flowing white robes and a snowy beard.

That notion is ridiculous. As far as I am aware the only man who has ever seen God is Jesus. That is not intended to cast doubt on Fr. O’ Neal. And, of course Jesus was no ordinary man. He was the Son of God.

All that is premised on the foundation that you are a Christian. If you are not, then please carry on reading. You may learn something.

Why I am Not Surprised to Hear God is Female?

I can’t claim to have had a ‘near-death’ or ‘out-of-body’ episode like the Catholic priest in the story below.  But I did have a very deep emotional spiritual experience about ten years ago.

It was an experience that reinforced my own Christian belief. I received the Sacrament of the Sick. Some know it as the Anointing of the Sick or the Last Rites. Fortunately, it isn’t necessary to be dying to receive this sacrament.

On receiving this Sacrament I became transformed. Not in a bodily sense but inwardly. I felt as if I was rushing back in time to a warm, safe place. Later it made me think of being in the womb again. I was immersed in a total love and acceptance. I was at peace. I felt cleansed and reborn.

It is difficult to explain the depth of these feelings in a few sentences. I know that I received the Holy Spirit. I know God is real. I know that Jesus died for our sins and that is why I felt cleansed and reborn. The unconditional love and acceptance that Fr. O’ Neal referred to, and I also experienced, is akin to a mother’s love for her child.

That is a reason for understanding why the priest says God is a female.

Me? I don’t believe God is male or female. It is one of the mysteries of faith.

At this point, I ask readers not to confuse faith and religion. Faith in a Christian context is belief. A belief that science can neither prove or disprove.

Faith can help a person overcome the personal tragedies that life throws at us. It can help you through grief, depression and sickness. It doesn’t make you a perfect being. But it can make you a better person.

None of us are perfect. I ask for God’s forgiveness on many occasions. I don’t even strive for perfection as it’s not viable. In any event, I know that God loves me. I have no desire to witness God’s presence just yet. But when I do, I know there is a warm unconditional acceptance and love waiting for me.

A Catholic priest from Massachussetts was officially dead for more than 48 minutes before medics were able to miraculously re-start his heart has revealed a shocking revelation that will change everything you once believed.

The 71-year-old cleric Father John Micheal O’neal claims he went to heaven and met God, which he describes as a warm and comforting motherly figure.

Father John Micheal O’neal was rushed to the hospital on January 29 after a major heart attack, but was declared clinically dead soon after his arrival.

With the aid of a high-tech machine called LUCAS 2, that kept the blood flowing to his brain, doctors at Massachusetts General Hospital managed to unblock vital arteries and return his heart to a normal rhythm.

The doctors were afraid he would have suffered some brain damage from the incident, but he woke up less than 48 minutes later and seems to have perfectly recovered.

The elderly man claims that he has clear and vivid memories of what happened to him while he was dead. He describes a strange out-of-body experience, experiencing an intense feeling of unconditional love and acceptance, as well as being surrounded by an overwhelming light.

He claims that at that point in his experience, he went to heaven and encountered God, which he describes as a feminine, mother-like “Being of Light”.

“Her presence was both overwhelming and comforting” states the Catholic priest. “She had a soft and soothing voice and her presence was as reassuring as a mother’s embrace. The fact that God is a Holy Mother instead of a Holy Father doesn’t disturb me, she is everything I hoped she would be and even more!

The declarations of the cleric caused quite a stir in the catholic clergy of the archdiocese over the last few days, causing the Archbishop to summon a press conference to try and calm the rumors.

Despite the disapproval of his superiors, Father O’neal says that he will continue dedicating his life to God and spread the word of the “Holy Mother”.

“I wish to continue preaching” says the elderly cleric. “I would like to share my new knowledge of the Mother, the Son and the Holy Ghost with all catholics and even all Christians. God is great and almighty despite being a woman…”

The Roman Catholic Archdiocese of Boston has not confirmed however, if they will allow Father O’neal to resume his preaching in his former parish in South Boston.