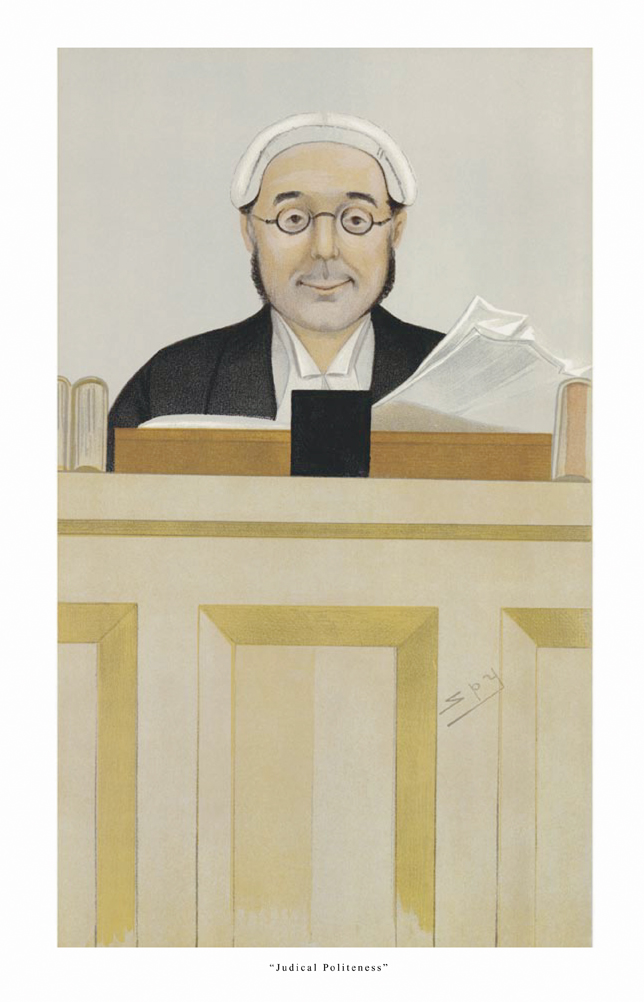 Published by Stephen Bentley on October 8, 2015

That was the summer that was. As the late September sun bows its head to the blustery arrival of autumnal gloom, so the seemingly-endless parade of mini-pupils marching through Chambers, all freshly starched and full of unwarranted optimism, comes to an abrupt halt.

The most recent law student to buy into the falsehood that there’s anything of consequence to be learned by watching me blunder my way through criminal proceedings made a remark at the end of an enthralling day of observing a Crown Court list (essentially a production line of short, boring and repetitive case management hearings all heard in the same courtroom). It wasn’t a sparkling, or even original, remark. It’s not something to get excited about. Not like, for example, this gratuitous picture of John Candy preparing the world’s greatest ever birthday breakfast in Uncle Buck:

No, the work experience youngster made some anodyne comment about barristers all speaking a peculiar language in court when addressing judges. Which is true. It’s learned behaviour that one slips into over the first few years of practice, and is, to the outsider, a fairly alienating manner of address. Barristers like to pretend that the style and form has developed through necessity of clarity and precision, but the truth probably owes more to Orwell’s thoughts on the connection between political orthodoxies and the debasement of language.

In any event, the youth commented that he would benefit from some sort of rough translation guide when sitting and listening to proceedings in court. And so, while I have no doubt that this is an exercise that has been attempted by writers far more accomplished and amusing than me, for the benefit of future generations, I attempt this feat as follows: