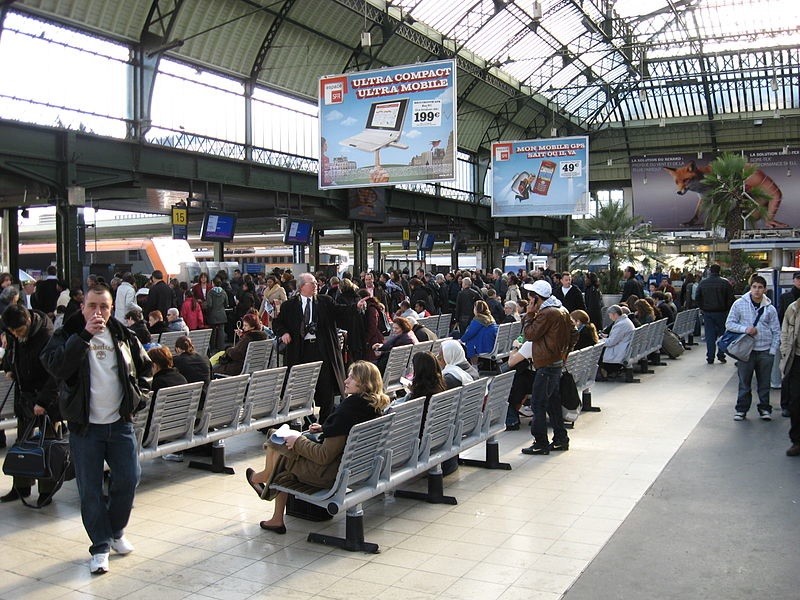 Next! Short Story By ‘G’

Yet another short story by ‘G.’ I hope you enjoy it as much as I did. The Philippines has talent!

The person next to me nudges me, “That’s you.”

“Sorry, not thinking too clearly.”

Friendly hands guide me along to the voice.

One of them tells me to take a seat, that I should answer the questions as quickly as possible, because there was a major accident on I-75 and things are backed up.

“Mr. Anderson, this is Michael. I’ll be processing you. Did you get your photo ID at the gates?”

“Mr. Anderson, you need a photo ID before we go any further. I’ll arrange for you to be taken back.”

“I don’t have that information, they’ll have it at the gates. I fill out the forms for the next level. I can’t do that without a photo ID.”

I hear, “AIT to room fourteen.”

It’s not long before a voice says, “Mr. Anderson, I’m here to help you.”

“My name is Henry. It’s A-I-T, and it stands for Angel In Training.”

“Angel in training? Am I dead?”

“Yes, sir. You were on your way to a meeting in Detroit when you were hit by a semi. You probably don’t remember because you were killed instantly.”

“No, sir, you’re being processed before you’re assigned a location.”

“You mean I could go to Hell?”

“No. Hell was done away with in 2020, through an affirmative action suit brought against God by the Mormons. They claimed that Hell was discriminatory as God either gave man freewill, or He didn’t. If He did then man couldn’t be held accountable for exercising it. And if He didn’t then that made God a liar.”

“God hates to be wrong. He waved His hand and Hell disappeared, and the Mormons withdrew their lawsuit.”

“‘Henry?” says Michael from the intercom.

“Take Mr. Anderson to get his photo ID.”

“Michael there’s a problem. Mr. Anderson doesn’t have a head. Until it’s found we can’t do a photo ID.”

“Then I’ll issue a temporary Limbo ID for him. See to it that he gets a room.”

“Limbo? Didn’t they do away with it at the Second Vatican Counsel?” I feel Henry take my arm and move me up.

“They did. But, we still use the term out of habit. It’s similar to an upscale Marriott.”

“They’re nice. I’ve stayed at the one in Detroit.”

“ASI will sort things out within forty-eight hours.”

“Henry, how is that we can communicate?.”

“With God all things are possible.”

“Right, but be careful mentioning it. He’s still a bit sensitive about the Mormons.