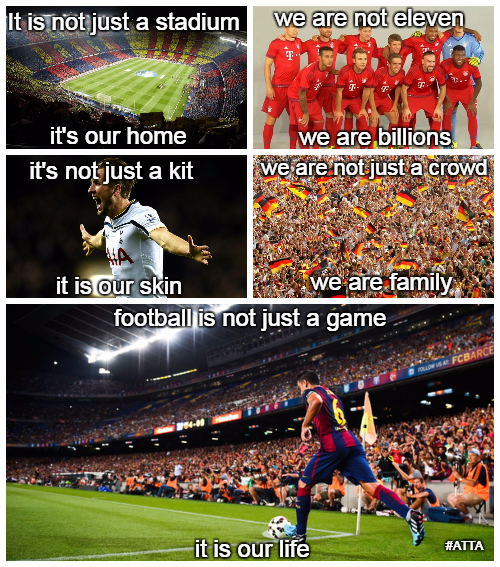 BeinSports SkyCable Thank You Very Much

Published by Stephen Bentley on March 2, 2016

Wow! BeinSports and Sky Cable I thank you so very much!

I must also thank Miguel of the Hat Trick Sports Grill bar for starting up the campaign on Facebook to  bring BeinSports  to Bacolod and Talisay. I don’t know what did the (hat) trick but whatever it was I am truly grateful.

At times it seemed like I was the lone voice in the wilderness as I was missing my fix of English football in the Philippines.

I had written about English football in the Philippines (or lack of) and was beginning to despair of ever watching Liverpool FC on TV ever again! They are not the only club I watch. There will be plenty of chances to watch other clubs in the most exciting league in the world. Additionally, I will be able to watch Champions League games with the likes of Barca, Real Madrid, Messi, Suarez, Neymar and Christiano Ronaldo.

Now, I can take over the remote once more as there will be plenty of English football to watch as soon as I add the BeinSports channels to my subscription. I will have to ration it though so as not to interfere with my writing projects – I only wrote that for Zab’s benefit 🙂

It really was getting wearisome Tweeting both BeinSports and Sky Cable over this situation. It seems years ago that I wrote this this post which was a rant over the lack of English football on the TV in Bacolod. Then Miguel inspired me to write this further post. I even Tweeted and Facebook messaged the boss of BeinSports Asia-Pacific but to no avail.

Now I can relax and look forward to the rest of the English football season despite the chances of Liverpool Football Club winning  a trophy being almost zilch. Okay, maybe two chances? Fat chance and no chance 🙂