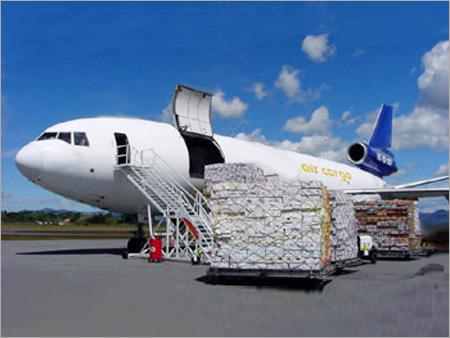 Air Cargo - Moving to the Philippines

Moving to the Philippines – What to Pack?

What to bring with you when moving to the Philippines? The answer to this question when moving to the Philippines in my case was relatively simple. Just myself! Yes, I had a small suitcase packed with bare essentials such as hot weather clothing. I also had my laptop but very little else when my plane touched down at NAIA, Manila. For the previous three years or so I had lived out of a suitcase for most of that time. It came with me to Thailand, Sri Lanka, Malaysia and Australia. Then back to England once more. I had divested myself of many worldly goods as a result of a divorce. True, I would have liked to have kept hold of many of those goods like my bicycle, power tools,… Read More Why do I blog? That is a very good question. I recently wrote that in my post Why Blog? Blogging 201. As I wrote in that post primarily I enjoy writing. A pleasant side effect is that it brings in some extra money to supplement my retirement income. Let me make that clear – this blog does not earn me one cent. My paid writing is commissioned for someone else’s web site and for reasons of confidentiality I am unable to reveal which site or even what genre it covers. Suffice to say it combines my writing skills with my investigative skills gained in a ‘previous life’. If that intrigues you then read my bio. I also mentioned I blog to try and drive  internet traffic towards… Read More “The original article caused a bit of a stir. Here in Bacolod it went a little bit viral! In case you missed it here it is Driving in Bacolod: A Foreigner’s Perspective But let me make this clear at the outset. The problems with road safety in Bacolod are to do with the mindsets of individual drivers, pedestrians and all road users. Nothing more and nothing less. The traffic problems here are not the fault of the current or indeed any previous administration.   I would take umbrage at any politician who attempts to use my articles on this subject in attempts to score points over the opposition or the incumbent party. I am a foreigner guest here in your country and your city. I retired… Read More 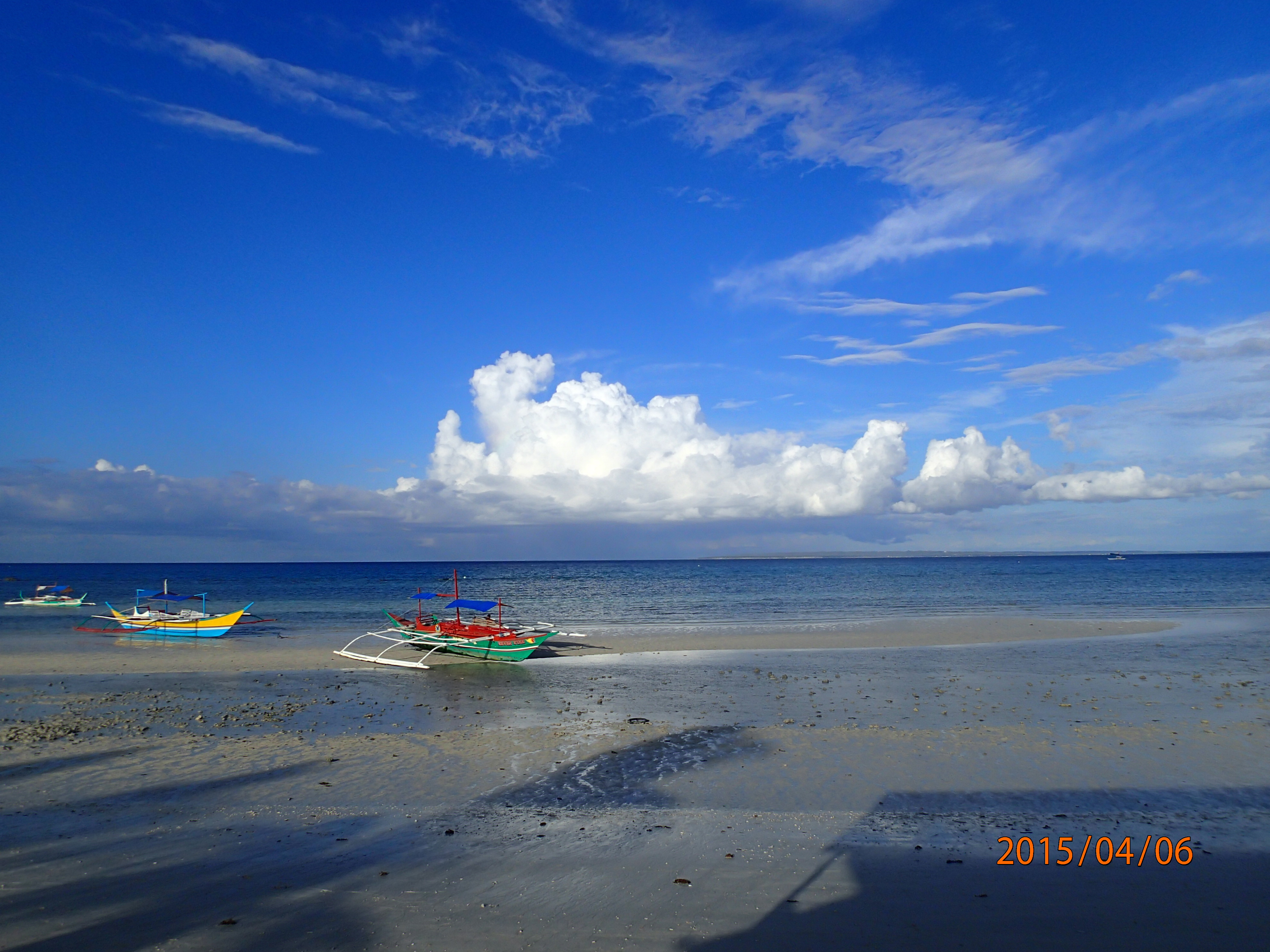 The Philippines often gets included in lists of “ideal places to retire.” Among the attractions are the low cost of living and the balmy tropical climate. The Philippines consists of over 7,000 islands and living inexpensively on the coastline of one of them seems like a dream. For nationals of First World countries who grew […] Source: To the foreigner who wants to retire in the Philippines This is both a well written article and a cautionary tale! Of course there are many things to enjoy here in the Philippines. On the other hand many things are …. well …. different. That should not come as a great surprise. It is not rocket science – it is a different country and culture than back home…. Read More

DRIVING IN BACOLOD, PHILIPPINES: A FOREIGNER’S PERSPECTIVE Welcome to driving hell! I mean Bacolod ………. Look I am not a newbie or a pussy when it comes to driving — I have been driving since I was 19 years old and believe me that is a long time! You wouldn’t want me to divulge my age I’m sure. Let’s just say I can remember when England won the football World Cup! During my driving years I have driven all kinds of vehicles and machines — cars of all shapes and sizes, 1350 cc motorcycles, large vans and small vans, articulated trucks (semi-trailers), dumper trucks, JCB digger/loaders, excavators and probably a few more that I have forgotten about. I have driven in London, New York, Los Angeles,… Read More Welcome to Bacolod. Hi, as you gather my name is Stephen Bentley or Steve for short. I am from the UK and I am a former barrister, police officer, sales manager, truck driver, motorcycle courier etc etc. I firmly believe I have many stories to tell owing to my varied work and life experiences. I hope you will be entertained. I love Bacolod and the Philippines. This is my new home and my new life. I am lucky to share it with Zabrina. She is a native of Canetown, Victorias which is about a 45 minute drive from Bacolod. Although we live in a suburb in the city of Bacolod, we are close to the ocean and the mountains of Negros Island. We both love… Read More