When I first started blogging I “attended” a useful Blogging 101 course run by WordPress. I got to know some great people and bloggers from around the world and became friends with some of them.  John Steiner is one such friend. He writes on his blog PhotobyJohnbo. 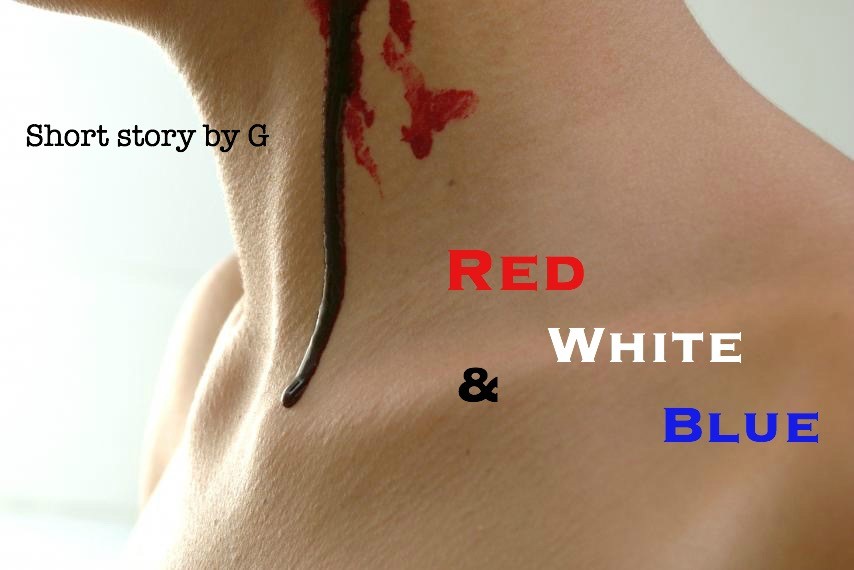 ‘Red White & Blue’ is one more short story by G and I’m sure you will enjoy it. Like me, G has retired to the Philippines and spends at least part of his time writing. 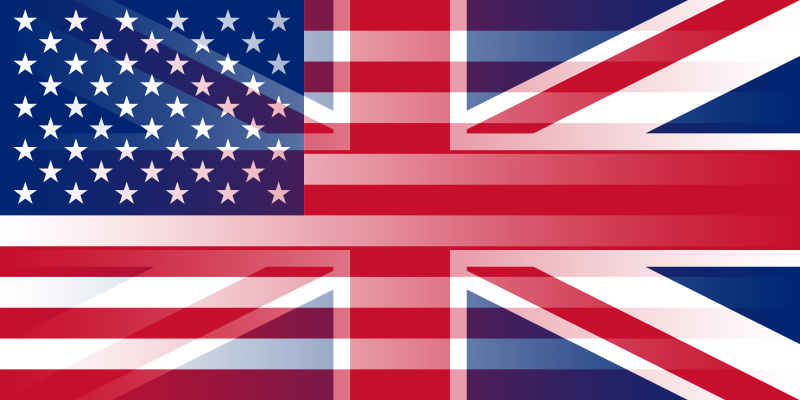 I recall many conversations {with one of my high school best friends} about the idea of living in England “for a few years”, just to say we did. Anyone heavily into the music of British bands, anyone who had a fascination with The Royal Family or other aspects of British culture was a self-proclaimed Anglophile. America’s love of all things British has spanned decades, thanks to Julie Andrews, The Beatles, The Rolling Stones, Petula Clark, Elton John, Monty Python, Dr. Who, The Police, etc. By the mid-80’s, I had visions of getting a “flat” in London and immersing myself in the culture. Little did I know that, a decade later, I would have the chance to do just that.