In My Life I Loved You More

I was going to write that Sean Connery’s spoken version of this beautiful and poignant song was in my humble opinion a better rendition than the Beatles (sacrilege!).  Then I found this on  You Tube but promise me you will watch and listen  before you read the lyrics of this Beatles song. The clip cleverly uses a juxtaposition of Sean Connery’s perfect narration with the Beatles original release of the track. It was used as the final closing moments to Sky Sports coverage of one of the most memorable football matches that has ever taken place. 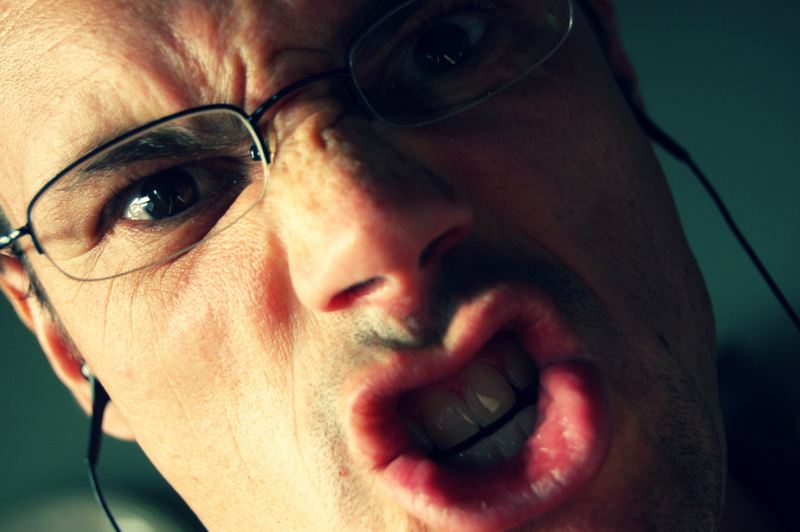 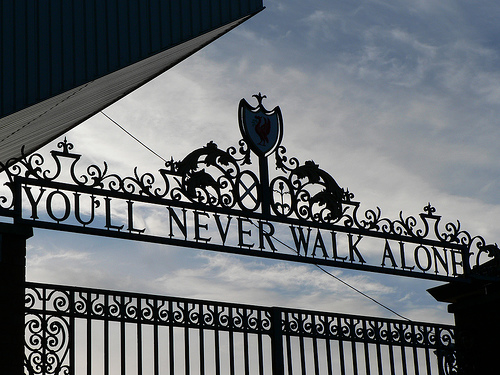 It was this piece on the BBC web site that inspired me to write about my team – Liverpool Football Club. The article titled Doctor Who, JFK & Beatlemania – West Ham’s last win at Anfield was scant consolation that we, Liverpool fans always refer to the team as ‘we’, had been soundly beaten at home 3 – 0 by West Ham. But it reminded me of the halcyon days at Anfield back in the 60s and 70s. The home ground of LFC is known as Anfield. During the reign of Shankly then Bob Paisley, it became known as Fortress Anfield such was the tremendous win rate at home. The last time West Ham had won at Anfield prior to last weekend was September 1963! The Spion Kop, Anfield’s fabled ‘home end’ for the most fanatical of our supporters, had not yet adopted “You’ll Never Walk Alone” as their anthem as Gerry and the Pacemakers, a Liverpool band, had still to  release their version of the song  from ‘Carousel’. Basketball Versus Football in the Philippines

Basketball versus Football in the Philippines: No Contest?

The American influence is omnipresent in the Philippines. Not surprising given the archipelago’s history.