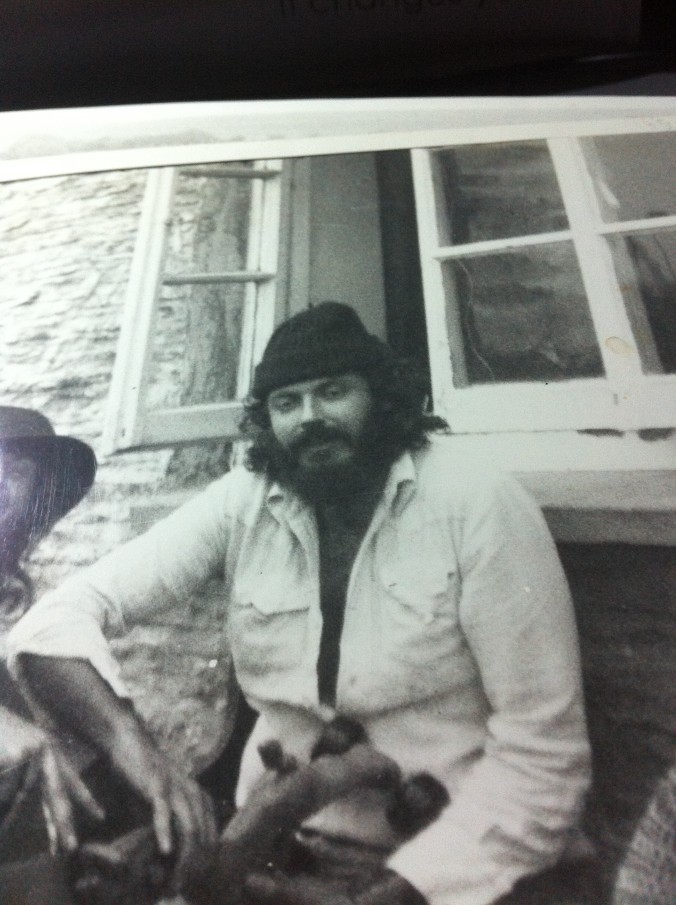 Undercover Cops Forbidden to Use Drugs!

I know a thing or two about undercover cops. The story ‘Undercover police rulebook to be published for the first time’ was published today on the BBC website. I read it with interest. As regular readers, you will be aware of the impending publication of my own book – Undercover: Operation Julie – The Inside Story. I found that the guidelines had been devised by the College of Policing. It was known as the Bramshill Police College in my day. That worried me. From my own experiences, I find that these people are academics. There is a place for academics but it’s not out on the street infiltrating one of the largest (at the time) drugs gangs in the world. What particularly worried me after… Read More Why Lemmy is Right (and Adam)

Lemmy AKA Ian Fraser Kilminster was the founder of Motorhead. Sadly, he died on December 28, 2015, 4 days after his 70th birthday. This post is neither homage to him or his music or Motorhead, although I like all three. The reason for the post is inspired by a very thoughtful email I received from Adam.  Adam follows my blog and often leaves comments on my posts. He can be found at his excellent The Retrospective Reel, a blog about film in the digital age. [Note: I am not in the habit of disclosing the content of personal emails. I was so struck by Adam’s observations that I asked his permission to use the edited version of his email. He told me to use it as I wished.} In… Read More