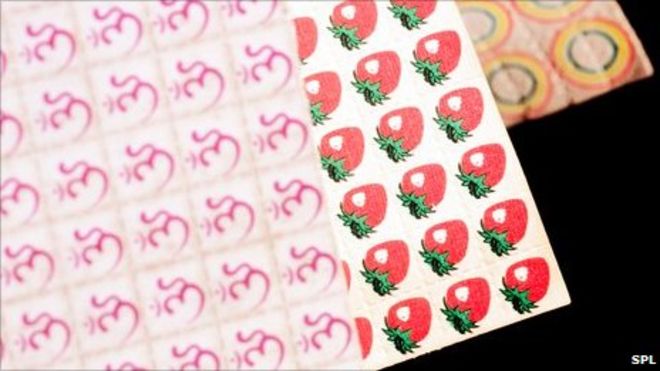 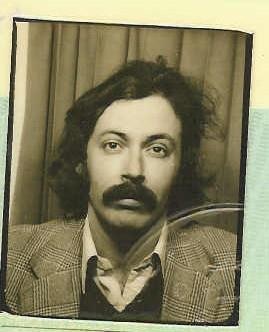 Before the Sunbed Ban

This article in the Phuket Wan News describes what has been happening  to sunbeds on the beaches of Phuket ever since the Thai military took over the country in 2014. They have all but disappeared! Essentially the military ordered the clearing of all commercial activities from Thai beaches. But now beach workers in Phuket want their sunbeds back. Things have reached such a state there that a university team of researchers is investigating the problems and plan to devise a solution. Here is what the article has to say about  this Phuket beach madness: ”We need more time,” Dr Pan Thongchumnum of Prince of Songkhla University told Phuketwanyesterday. ”New points are being made as we talk to stakeholders.” ………… However, European tourists usually decide where to go… Read More Brother and sister bringing home a fresh-cut Christmas tree and presents as they walk through the snowy countryside.

Christmas Eve: Criminals and Detectives Do Not Stop

Christmas Eve and I was on duty throughout the day. I was a Detective Sergeant in a town in Hampshire, England. Bob was a Detective Constable. We were the only detectives on duty that day working a 10 hour day minimum but on call out through the day and night. Some time that afternoon we were summoned to a house in the town. There had been a burglary, or home invasion as my American colleagues call it. The home owners had been out for a few hours completing their last minute gift shopping. On their return home they found every room ransacked. Items and belongings turned upside down. Naturally they were very upset. Several items of electrical goods had been taken. A TV set, hifi… Read More

Police investigating the disappearance of Madeleine McCann are working with police in Australia, where the remains of a girl were found. Source: Madeleine McCann detectives contact Australia over body find – NY Daily News This is an article by the NY Daily News. An unidentified body of a girl has been found in Australia. Note the word unidentified. Now how can any newspaper run a story linking it to the disappearance of Madeleine McCann in Portugal in 2007? How must the parents of Madeleine feel? I suspect that they are used to this garbage reporting but it must still hurt. Disgusting! My blog is primarily to write about my expat life here. However in light of my past work experience, I must from time to… Read More

The Duchess Not Getting Enough!

FUNNY BUT TRUE COP STORIES The Duchess Not Getting Enough! Z Cars was a British TV series in the 1960s set in the fictional town of Newtown. It was a highly popular show which led to other spin off shows and a step to Hollywood stardom for Brian Blessed, Fancy Smith in the series. The real Newtown was in fact Kirkby, Liverpool. It was a vast overspill housing project to rehouse families from a heavily bombed Liverpool as part of the post WW2 housing plan. Kirkby Police Station Two of the main characters in Z Cars were Police Constables Fancy Smith and Jock Weir. They drove a Ford Zephyr police car. It bore no police markings but had a siren fitted and a drop down… Read More