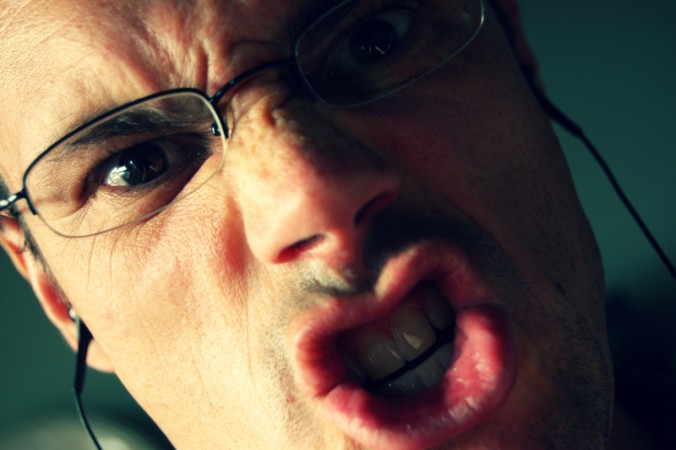 I have no idea why this has popped up on my page! I’d rather boil my head in a bucket of swine flu! This was a comment posted on my Facebook page by an angry Facebook user – an English guy.  I have called him Mr. Blogg so as not to identify him by name. I think it is amusing so I replied – Thank you Mr. Blogg but please don’t do that. Sounds rather painful! His comment was  in response to my post titled Liverpool Football Club that was published both here and on my Facebook Page as well as other social media sites. This ‘Boil my head in a bucket of swine flu” comment is both graphic and nonsensical. It may also be indicative of… Read More