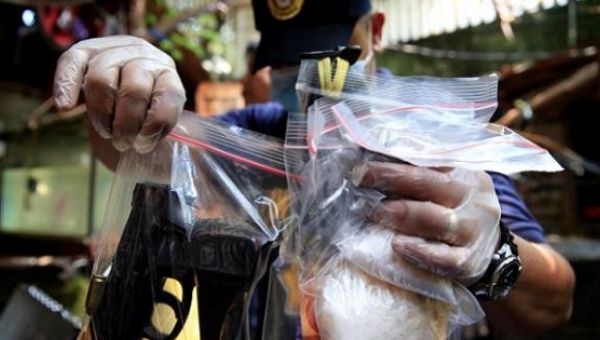 Undercover policing is difficult at the best of times. That is to say, if you are an undercover cop. I speak from experience having worked undercover on Operation Julie back in the 1970’s. It seems that working undercover, at least in Britain, is going to be more difficult in the future. In 2015 the UK Government announced that there would be a full public inquiry into undercover policing.  The Home Secretary announced on 12 March 2015 that there was to be an Inquiry within the terms of the Inquiries Act 2005 into undercover policing; she announced that Lord Justice Pitchford would be the Chairman of the Inquiry. Further, the Home Secretary published the terms of reference for the Inquiry on 16th July 2015. Undercover Policing Inquiry And,… Read More Lego Undercover Cop – Beware! This story  about Lego undercover cops on UPI amused me. I suppose mainly because of the image of the  Lego undercover cop! This is what they had to say about the incident: An Oregon man was taken into police custody after agreeing to sell stolen Legos to an undercover officer in a sting operation. Pavel Illich Kuzik, 25, was arrested while driving a stolen car and booked on multiple outstanding warrants according to a press release by the Portland Police Bureau. Kuzik was suspected of stealing expensive Lego sets from Fred Meyer superstore locations and selling them at discounted prices on online marketplace OfferUp.com. Police and Fred Meyer Loss Prevention began investigating Kuzik in February 2016 before he was arrested on March… Read More 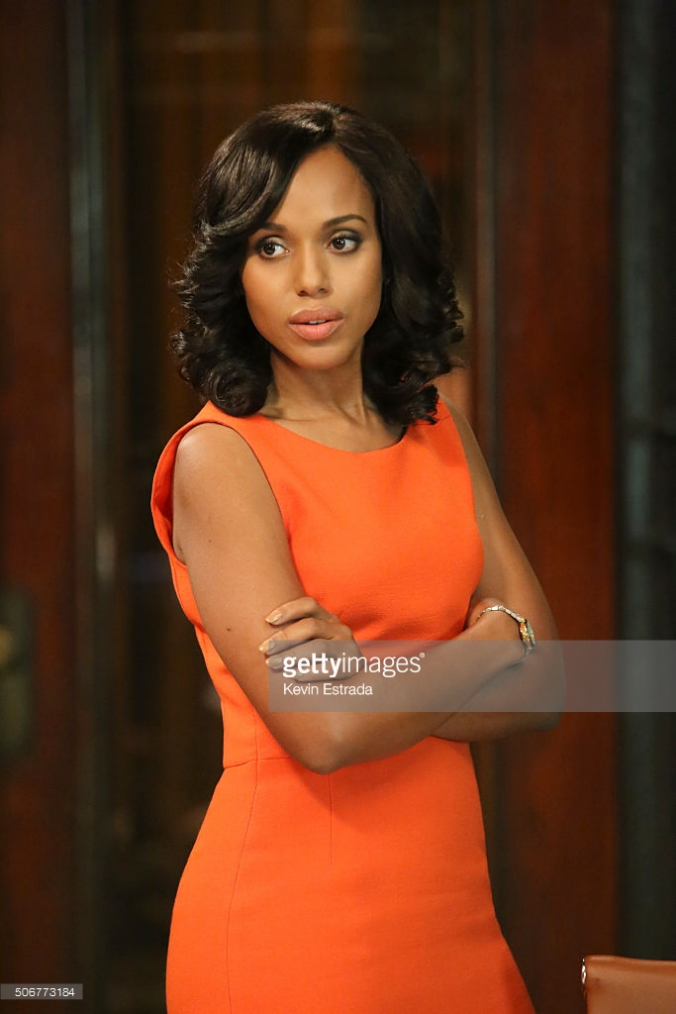