November 16, 2016 / Stephen Bentley / Comments Off on Spycops! Is There Such a Thing as Ethical Undercover Policing?

My inaugural HuffPost UK blog post – it first appeared on Huffington Post UK on November 15, 2016. Twitter is awash with the #spycops hashtag. It is an omen of things to come relating to the Undercover Policing Inquiry.   I hope that the Pitchford Inquiry asks, “Is there such a thing as ‘ethical undercover policing’?” To some that appears to be an oxymoron. Perhaps it comes as no surprise when learning about some of the antics of former Metropolitan Police Service (MPS) undercover officers in particular. First allow me to make full disclosure – I am a former undercover police officer and was deep undercover on one of the UKs largest drug busts back in the 1970s. I now write, after careers as a… Read More 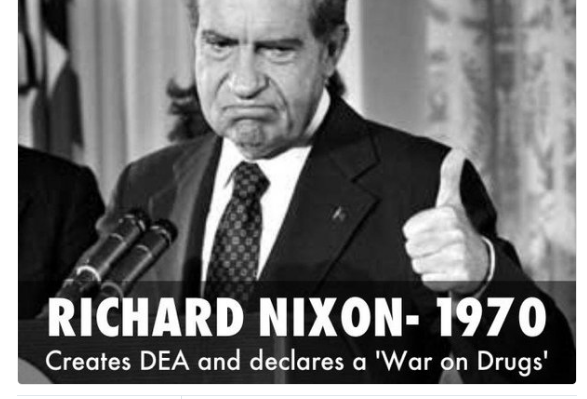 What Have Undercover Cops and Truck Drivers in Common?

You, the reader, might well say, “Okay, what do undercover cops and truck drivers have in common?” I am so pleased you asked me that because I am about to tell you the answer. According to the College of Policing in Bramshill, England, they are both subject to the European Union Working Time Directive. This is a piece of EU law that became incorporated into the laws of England and Wales. It is intended to protect workers from working too long a shift. In turn, that protects them from becoming overly fatigued. In a factory, or driving a 44 tonne truck, that is sensible. No one wishes to see a factory worker mutilated by a machine. No one wishes to experience a driver of a… Read More Undercover Cops Forbidden to Use Drugs!

I know a thing or two about undercover cops. The story ‘Undercover police rulebook to be published for the first time’ was published today on the BBC website. I read it with interest. As regular readers, you will be aware of the impending publication of my own book – Undercover: Operation Julie – The Inside Story. I found that the guidelines had been devised by the College of Policing. It was known as the Bramshill Police College in my day. That worried me. From my own experiences, I find that these people are academics. There is a place for academics but it’s not out on the street infiltrating one of the largest (at the time) drugs gangs in the world. What particularly worried me after… Read More

Undercover policing is difficult at the best of times. That is to say, if you are an undercover cop. I speak from experience having worked undercover on Operation Julie back in the 1970’s. It seems that working undercover, at least in Britain, is going to be more difficult in the future. In 2015 the UK Government announced that there would be a full public inquiry into undercover policing.  The Home Secretary announced on 12 March 2015 that there was to be an Inquiry within the terms of the Inquiries Act 2005 into undercover policing; she announced that Lord Justice Pitchford would be the Chairman of the Inquiry. Further, the Home Secretary published the terms of reference for the Inquiry on 16th July 2015. Undercover Policing Inquiry And,… Read More