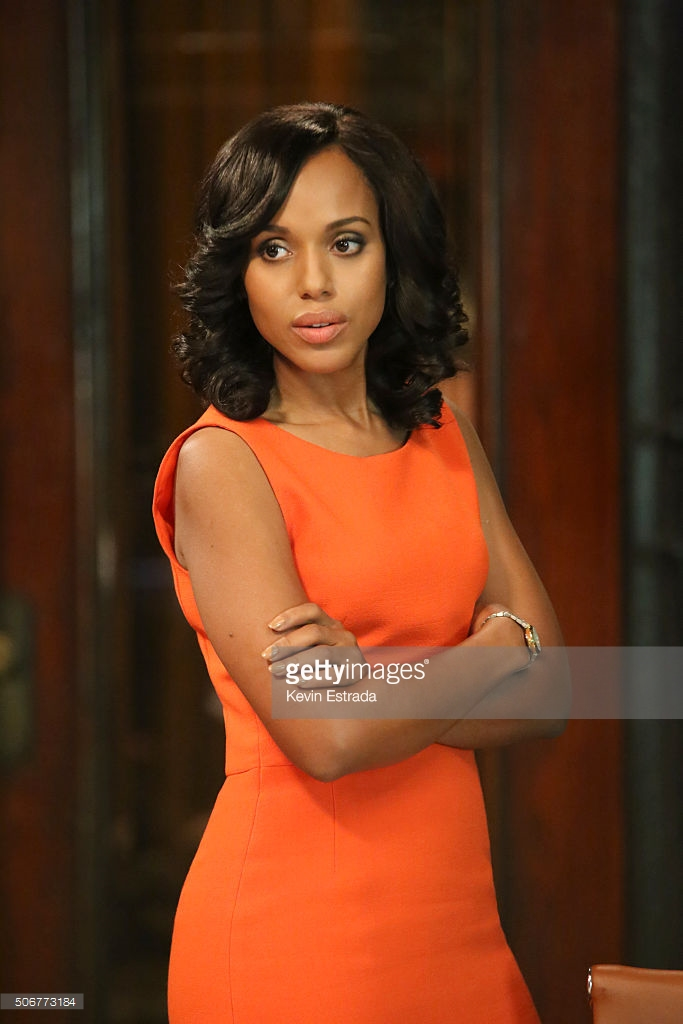 Published by Stephen Bentley on March 9, 2016

Olivia Pope is the name of the leading character from the TV show  ‘Scandal.’ Pope is played by Kerry Washington and leads her own firm of crisis management consultants.

It is set In Washington DC and so the plot lines revolve around scandals and politicians. I found it enjoyable and in many ways it reminded me of the duplicity and shenanigans that I experienced in my undercover days.

The “male” in the title of this post is a reference to a guy called Obie Chambers. He now heads up a company called The Exigency Group.

This group operates in DC, Charlotte, Boston and New York and specializes in … wait for it … crisis management, strategic communications and public relations. It says of itself that it is a “21st Century Firm – for 21st Century Concerns.”

What’s the Connection Between Me and the Male Olivia Pope?

I’m so pleased you asked me that! I have to confess at the outset that I am a tad disappointed that I could only make a connection with the male version. Kerry Washington would have been preferable 🙂 I am sure Obie will understand that sentiment.

We met on an online discussion forum. I have been answering questions on there in connection with undercover work in promoting my memoir. Obie posted a long answer to a question I had also answered. It fascinated me.

It was so fascinating that I was doubting its authenticity. His story  initially appeared to be a figment of his imagination. Then I read the text of the images he had posted with his answer. I was convinced that Obie was real.

Obie had served 20 months in a Federal Penitentiary prior to his release on a legal loophole. The images that he had posted were copies of a DEA affidavit for warrants to search his premises in connection with a narcotics operation.  He had described how for 25 years he had lived a lie as a fixer for organized crime gangs. He likened it to a long spell working undercover for law enforcement.

It was clear that he didn’t seek to glorify or excuse what he had done .

This is an extract from what he had posted:

If you are an Undercover Agent of Law Enforcement, your brain is always thinking. Constantly planning. You must be the great pretender. Always manipulating scenarios and situations, even when others believe it is actually they, who are truly pulling the strings. I did it for a quarter of a century. 25 years. In the most difficult, and important city in the world. Washington, DC. Everyday pretending to be someone else, somewhere else, for some other reason, until eventually…..you are no longer pretending. The lie has become reality. This what I did daily. But not for Law Enforcement…Indeed, it was the opposite. It was for Organized Crime.

The remainder of his post can be read in my FREE eBook “What It’s Really Like To Be an Undercover Cop.” You can download it for free on subscription to my Publications Update newsletter. Click on this link to go to my author website and enter your email in the box titled Publication Update & Info.

I left a reply for Obie on his post and he replied:

Hey there Stephen! Thank you for those kind words. Coming from a professional like yourself, it is truly a compliment. I’ve heard of ‘Operation Julie’. It is the stuff that legends are made of. I would love to get an autographed copy of that!! I am in the process of writing my book now, so maybe we can swap, and I will get you a copy of mine when it’s done!

Although we entered this undercover world across the pond and at different ends of the legal spectrum from one another, albeit under different pretenses, we both know the level of dedication and dangers that existed while living that life.

I am not sure what you are doing now professionally , but I would love for us to collaborate on something in the future. Book, Show, Blog, in U.S. or U.K.

Much respect to you Stephen, and all the best!

There is one overwhelming reason I respect Obie Chambers.

Disclaimer I- To those of you who are not in, or have never been part of law enforcement, in no way am I glorifying or am I advocating illegal activities, (Narco-Trafficking,White Collar Crime, or any of its derivatives, ie Money Laundering, RICO Conspiracies, etc.) for they can be hazardous, stressful, and detrimental to your health. In other words, dead, missing, lame, or life in prison are usually the end results. You may think what it is stated below is ‘far fetched, make believe, and in need of some truth even. Those are your thoughts, and you are entitled to them, and if I hadn’t lived them, I would probably concur; although we would both be wrong. Such activities can deliver riches beyond your wildest dreams; but, they can also destroy your entire world. Perhaps even both, simultaneously, and in a blink of an eye if you aren’t perfect…I should know, it happened to yours truly.

Made a few mistakes in life ? Join the club. Listen to those who have been down that road, and now see the light

The ‘Disclaimer’ is displayed on Obie’s discussion post. The above quote is taken from his Twitter feed.

I like the guy immensely though we have never met. “You can get a feel for someone through a computer,” is what someone recently wrote to me. I think that is true.

Obie and I are in touch. I am sure we will collaborate on something in the future.

A TV talk show would be a good start. Our first guest … none other than Olivia Pope!