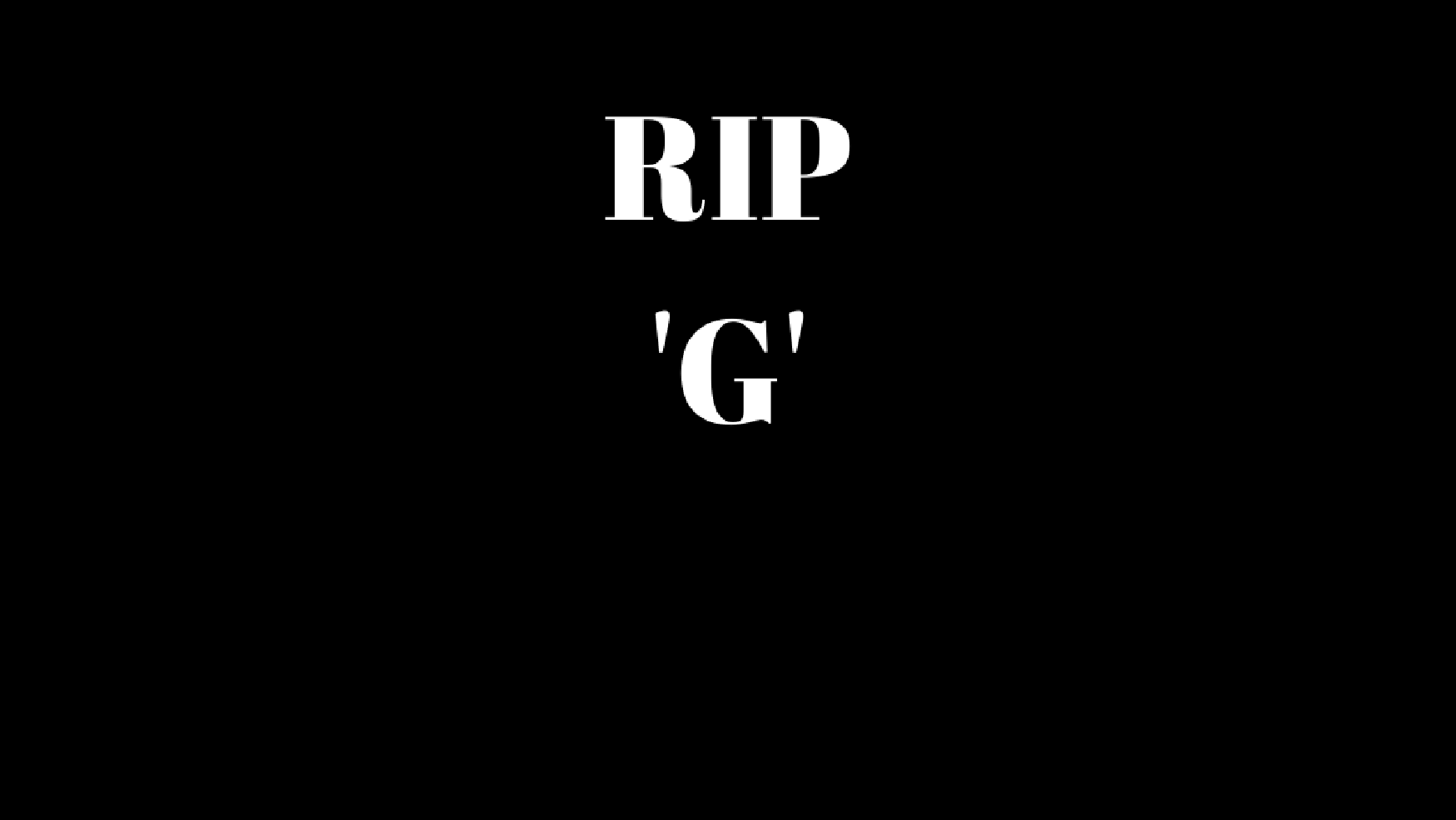 Published by Stephen Bentley on October 19, 2016

RIP G is a sentiment I was not expecting to express any time soon. Sadly, G passed away early yesterday morning after a fatal and sudden heart attack. Some of you read his stories here and I’m sure you enjoyed them as I did.

G, Gerry, started to send me the short stories soon after he became a regular visitor to this blog. I accepted most of them with glee, only refusing one because it was a little risqué. He had talent and in his younger days had screenplays accepted by Hollywood.

Gerry and I soon became online friends and I was delighted to meet him when he flew into Bacolod with his wife from Mindanao, Philippines, where he lived with his wife Priskylet Panday known to all as JJ.

We had writing in common and he was most supportive of my efforts. I suppose at least he got to see the ‘undercover memoir’ in the Amazon listings.  We were working on something else that will now never happen. He had unfinished projects of his own including publishing a collection of short stories.

Gerry had lead an interesting and full life starting out in the United States and served for many years with the USAF. He was also a dental practitioner and as we know, a great story-teller. I also discovered he had trained as a Roman Catholic priest.

Gerry had his turbulent times especially when he lived in the UK. He has two children there from a previous marriage. That English ex-wife of his played a big part in Gerry’s difficult period and I hope she now has the common decency to exonerate Gerry by telling the truth. Not that it matters to Gerry any longer because he is no longer judged by mere mortals.

G was never afraid to express an opinion no matter how controversial. It is a measure of true friendship that he accepted my occasional rebuke especially when it came to matters of faith.

He was prone to rant and rave at the iniquities and scandals of the Roman Church and gave the impression he had lost his faith. That never fooled me. He was a big guy and testing the boundaries. I am confident that he now knows the mystery of faith having met his Maker.

There are so many other things I could say about this true friend of mine. In one of his last emails he called me a “brother.” It gave me a lump in my throat. My own brother died suddenly in his early fifties and I have missed our close relationship since. G was like a brother to me.

There is no Word Wednesday post today but I do have a word for JJ and G’s children – condolence.

The world is a little poorer for not having Gerry in our midst. As a final tribute to my friend and “brother” this is the link to one of  his stories published here. It’s a  story called Next. I hope you see the poignancy of the story.