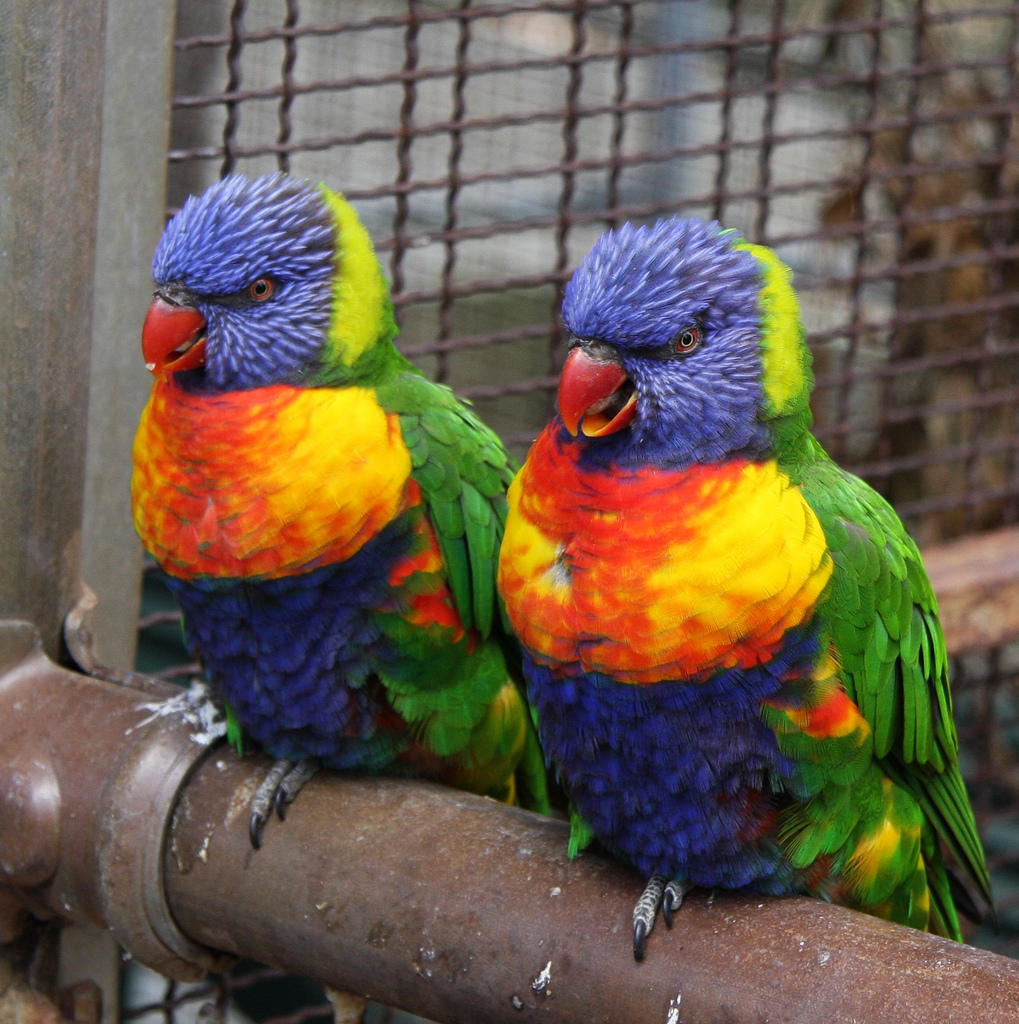 Published by Stephen Bentley on January 15, 2016

Cute animals (and birds, not forgetting mammals) are the subject of today’s #FavFotoFriday post. Here we go –

Cute of cuteness has to be the koala bear sleeping in the tree.  Those bears are cuteness personified. I shot the picture in a  zoo near Perth, Western Australia (WA). All of the photographs were taken on my travels using Canon cameras and lenses.

Next up  comes the picture of momma elephant with her baby in tow – taken in Kenya, East Africa. Please note the African female elephant does have tusks.

I couldn’t resist the snap of the cat perched on top of the car hood. It was taken at Seaside, near Destin on Florida’s Panhandle coast, an area I love. Seaside was the scene for the shooting of the movie The Truman Show starring Jim Carrey.

Next is the shot of the Cygnet, a young swan, taken at the back of my old home in England. There was a man-made river at the rear of my backyard that emptied into the River Thames at Hampton Court Palace built for King Henry V111 by Cardinal Wolseley.

The robin was also captured in my backyard. I had been digging my garden in late winter. The freshly turned and partly frozen earth revealed some tasty insect snacks. The robin gratefully accepted my offerings. You can make out that he has a grub in his beak. I say “his” because the red breast is the male of the species.

The robin is a much-loved bird in England. There is a nursery rhyme Cock Robin named after it.  For the purpose of erudition, I reproduce the nursery rhyme below at the foot of this post.

The humpback whale was taken on a whale-watching cruise off Cape Cod. I was disappointed not to have witnessed a full breach!

The same zoo in WA as the koala bear was the scene of the pelican and the parrot photos. I love the pelican shooing away the duck! Don’t those parrots look grumpy? 🙂

The ‘not so cute’ picture of the leopard had to be included.  The sighting of this magnificent big cat was the highlight of my safari in East Africa.

The monkey tucking into the Pringles like crisps is also high on the cute list – monkey business indeed!

The FavFotoFriday series has now been running for a few weeks so maybe a good idea to give you some links to other posts in the series. You can view all my photos in those posts as well as here. Most of the photos displayed both on my blog and on Flickr were taken with my Canon camera and lenses.

All the birds of the air
fell a-sighing and a-sobbing,
when they heard the bell toll
for poor Cock Robin.