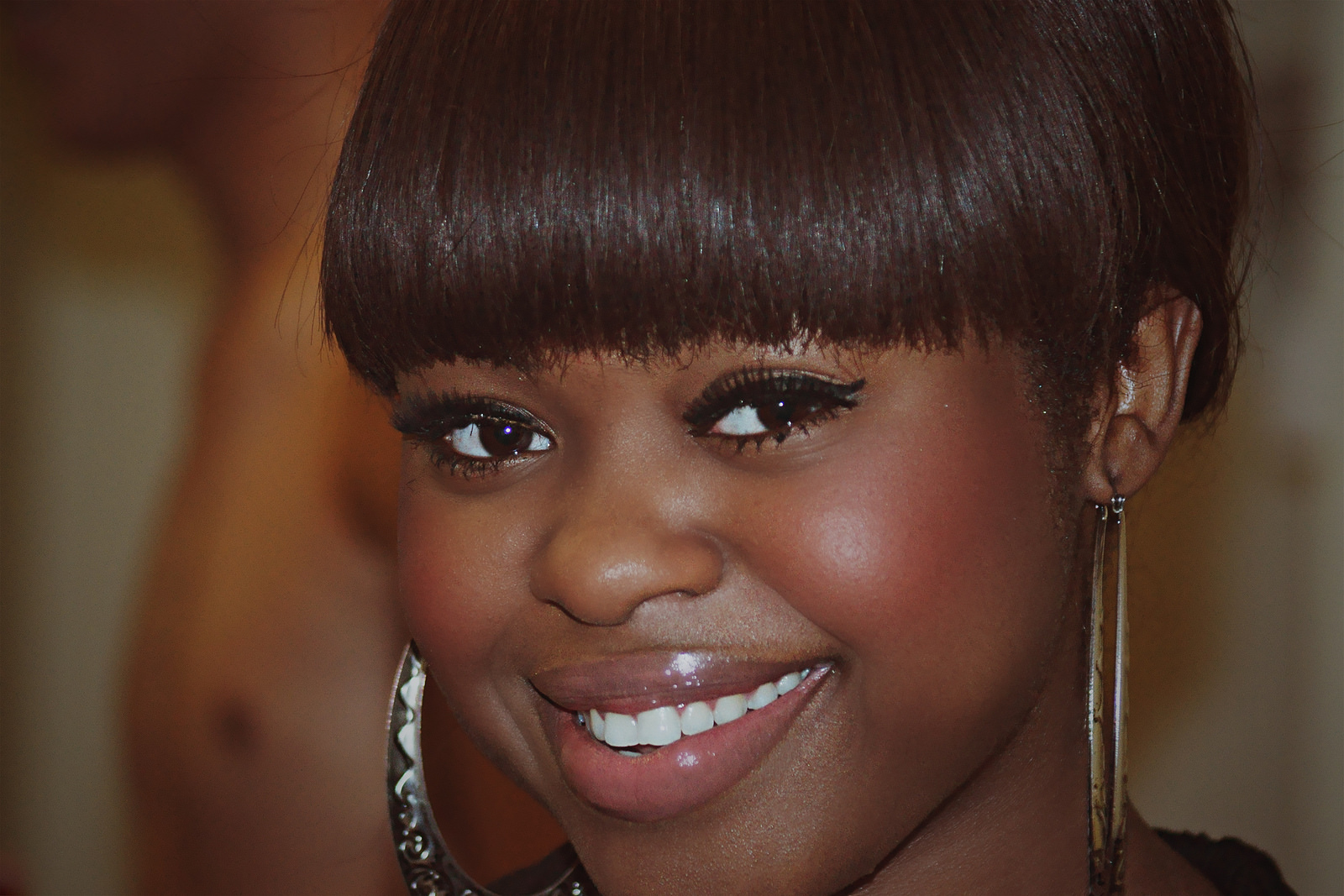 This mind is not as simple as it once was. It used to be filled with the simple things in life: toys, kicking a ball, a mother’s love and food, the constant companionship of a much loved brother.

Now, it is overloaded with information. Facts, figures and useless minutiae. It is also filled with memories, of people and places, some are dead and some are living.

This mind never ceases to be amazed at the whole spectrum of human nature from the kindness, warmth and generosity of strangers to the meanness, gossiping, petty and downright dangerous acts of other humans.

This mind  has worked hard for betterment, education and an understanding of most things that surround it. A mind that struggles to tolerate fools, the uneducated and bigots.

This mind is as fit as it has ever been. It regards its body with some disdain but an acceptance. It reminds itself the mind is superior to the body. The mind can do things like nobody can. The mind does not grow old.

There are times when it thinks it is weary but it is mistaken. It is the body that becomes wearisome.

Of course, the mind is right. A head can look pretty or handsome but its true worth is inside. The mind wins!

Or does it? The mind can control many things. It cannot control aging. This mind is fit. Its lower body, including legs and hips, is aging. It, and they, can no longer perform like they once did. Some of the simplest of tasks, like walking, have become difficult. The torso and arms are doing okay.  The back has an occasional grumble to the head. A little flabby muscle tone in places but heck, that’s normal.

The mind now knows things it did not in yesteryear. It now knows the body missed chances of experiencing white-water rafting, for example. Or, maybe skiing. ‘Too late’ now say the painful legs and hips to the mind. Or, is that the mind talking to itself? Oh, never mind, you know what I mean.

This mind surveys the world as it is now. It sees a younger generation sedentary and merely exercising fingers when using a cell phone, tablet or computer. ‘The folly of youth’ the mind exclaims.