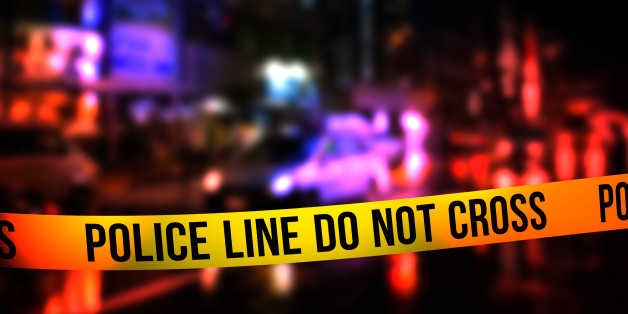 Published by Stephen Bentley on November 16, 2016

Twitter is awash with the #spycops hashtag. It is an omen of things to come relating to the Undercover Policing Inquiry.

The Inquiry was set up in the wake of a number of scandals involving undercover police tactics. Those are well documented elsewhere. Let me make it clear – I do not condone any of the actions of those officers and former officers. What they did was beyond the pale. I just cannot accept that living with a woman in a relationship for some length of time with the intention of cementing a “back story” or “legend” is okay by any standards. It got even worse when one officer fathered a child as a result of the duplicitous relationship.

There is something about the MPS! It always had the reputation of being a law to itself back in my day. Tales of corruption were rife and unsurprisingly often proven to be true. The Met looked down upon their “country cousins,” no matter they also may have happened to copper in a large city. The Met always believed they were superior. Of course, this irked us provincial coppers and we had good reason to distrust them. It is a pity. Many Met officers were and are fine police officers. It’s always the case that the few bad apples turn the barrel rotten, to indulge in a little metaphor mangling.

Can undercover policing be ethical? Some may argue it never can because it is duplicitous by its nature. Yes, it is but serious crime is both a burden to and a threat to society. There surely is room for undercover law enforcement activities to thwart serious organised crime? I believe so and those tactics must be reserved for the most serious of crimes – terrorism, major drug trafficking, people trafficking etc. It should never again be used for infiltrating protest groups or political organizations with one caveat – unless those groups are engaging in serious crime. Peaceful protest and political affiliation are neither crimes nor warrant undercover tactics or police intrusion.

It is also clear that the ability to conduct covert undercover operations has to be taken away from local commanders. The UK in recent times has seen a proliferation in undercover drugs “buy and bust” operations. It’s a wonder these undercover “narcos” didn’t end up arresting each other as every “nick” in every force seemed to be running such tactics. Furthermore, it also led to a practice of undercover officers urging street level dealers to “big” it up – to move from their usual “eighth” to supplying a kilo of the product. That is wrong and in all probability, it is also entrapment.

Those kinds of operations were born out of a need to make the figures look good. Statistics have always been the bane of policing and good policing ought not to be concentrated on shuffling paperwork and submitting statistics. Thwarting serious crime has nothing to do with collating statistics. Combating organized crime is intelligence driven. Sadly, like many other areas of life, the police service has become a politically correct organization. It is driven by men and women of officer rank who have never experienced the day-to- day fight against serious crime. How do I know that? I point you in the direction of the recent undercover “rule book” published by the College of Policing.

It is a document riddled with jargon and not without some ridiculous notions. It was clearly drafted by people who have never partaken in deep undercover work. My success as a deep undercover officer was partially owed to my using drugs on a regular basis. Now under the current regime’s proposals, I would be subjecting myself to both criminal and disciplinary proceedings.

Possibly the most laughable idea floated in that document is the urging of undercover operatives to adhere to the ‘Working Time Directive’! Perhaps I have missed something, but I fail to see a connection with lorry drivers and undercover cops.

Undercover policing is a valuable tool in the fight against serious crime. I hope the Pitchford Inquiry doesn’t result in the “baby being thrown out with the bath water.” I have confidence in the Inquiry but none whatsoever in the leadership and direction of the modern British police service.

Please comment, if you so wish, at the original article by following the link to Huffington Post UK.