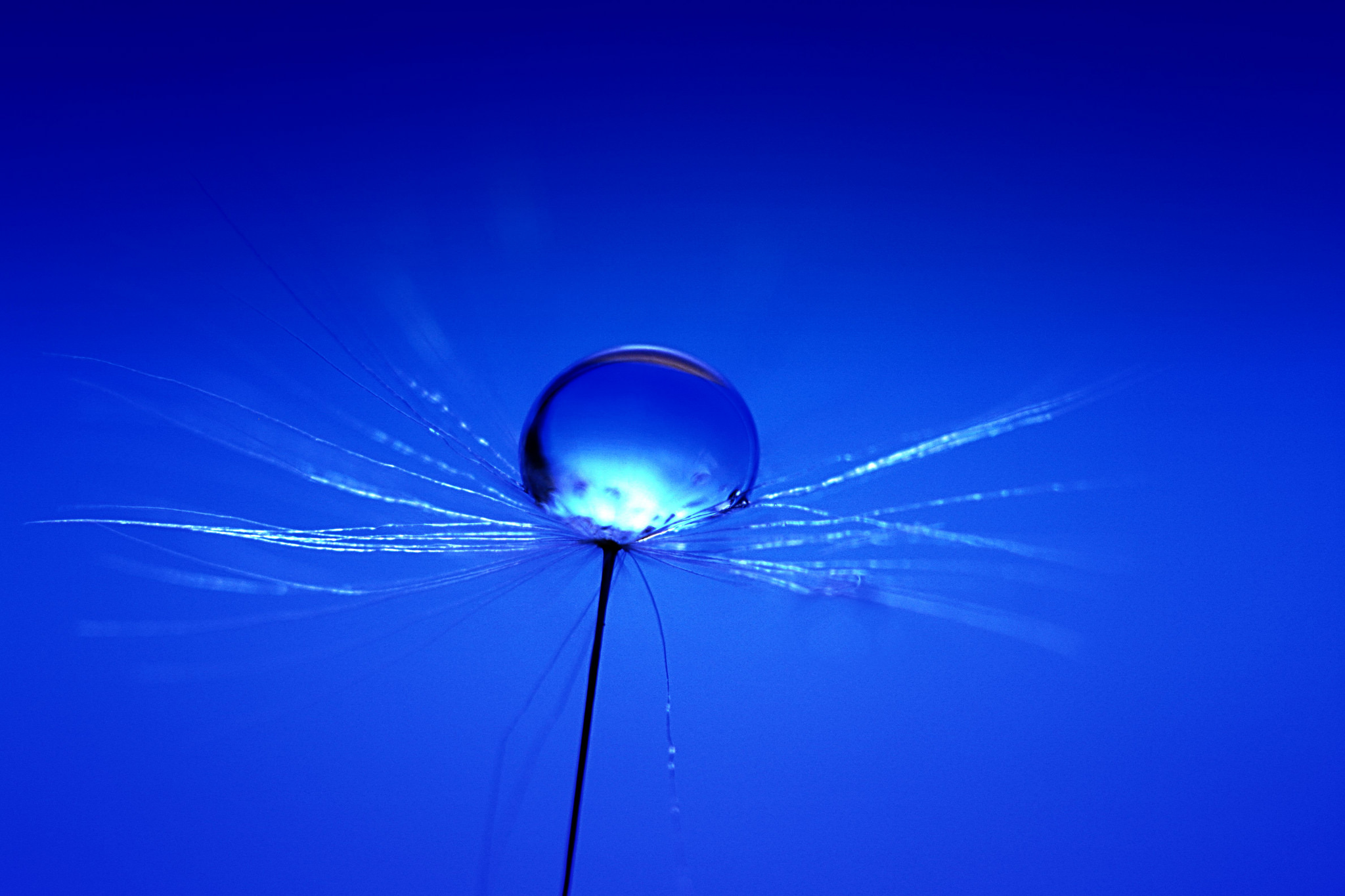 Published by Stephen Bentley on February 12, 2016

Red and Blue – Only Colors Right?

Red or Blue? What does it mean to you? Those two colors mean a lot to me.

I got to thinking about the color blue earlier today, and it set my train of thought rushing along the tracks, whistle-a-blowing, steam wildly escaping and pistons clanging.

The confession is nothing to do with the “blues” or depression. I have suffered bouts of that affliction in my life and believe I have finally vanquished the black dog.

The “fessing” up is to do with my football team, Liverpool Football Club.  They play in red. Bill Shankly made them play in an all red strip in the belief it made the players look bigger and stronger.

Our city neighbors, Everton, play in blue. Royal blue to be exact.

My parents were not from Liverpool. My Dad was a Liverpool City policeman and joined that force shortly after WW2. I wasn’t born then but when I was one-year-old I was moved to Huyton, Liverpool. I didn’t have any choice in the matter. I lived there with my Mum and Dad for the next twenty years or so.

Peter, my brother, and Anne, my sister were both born in Merseyside.  This background is a necessary prelude to the tale, for when I was seven and Peter was five, we were faced with a life-changing decision. We were both football mad and wanted a football kit for Christmas.

Dad asked “Red for Liverpool or blue for Everton?”

Dad wasn’t having any of that and insisted it was one or the other so as not to split family allegiances.  I was sure until today that I had insisted on red and Peter has reluctantly agreed. It was red, and that’s how we became Liverpool FC fans. As some of you know, my brother died suddenly in 2003. Even at his funeral in Toronto, I told this tale publicly as to how we became Liverpool fans.

Scene of the Damascene Conversion

Earlier today I was resting in my usual place, the roof terrace at home,  and profound in thought. I was wearing royal blue basketball shorts and a pale blue tee. My thought pattern was broken when I saw the blue of my shorts.

The truth is I have always liked blue in my clothes, blue tees, blue jeans, blue formal shirts and so on. Some women, and not only my Mum, have said how suited I am to the color blue.

Blue clothes make me feel comfortable, attractive and I feel like me!

So, the truth hit me like the runaway train of thought in my head; I had been living a lie all those years! I must have been a Liverpool fan because of Peter! Thank you, bro – for a wise choice 🙂

This sudden onset of clarity of thought explained a few other things too. It made it clear why I like –

I could go on and on!

What about your favorite color? Does it signify any life event for you?