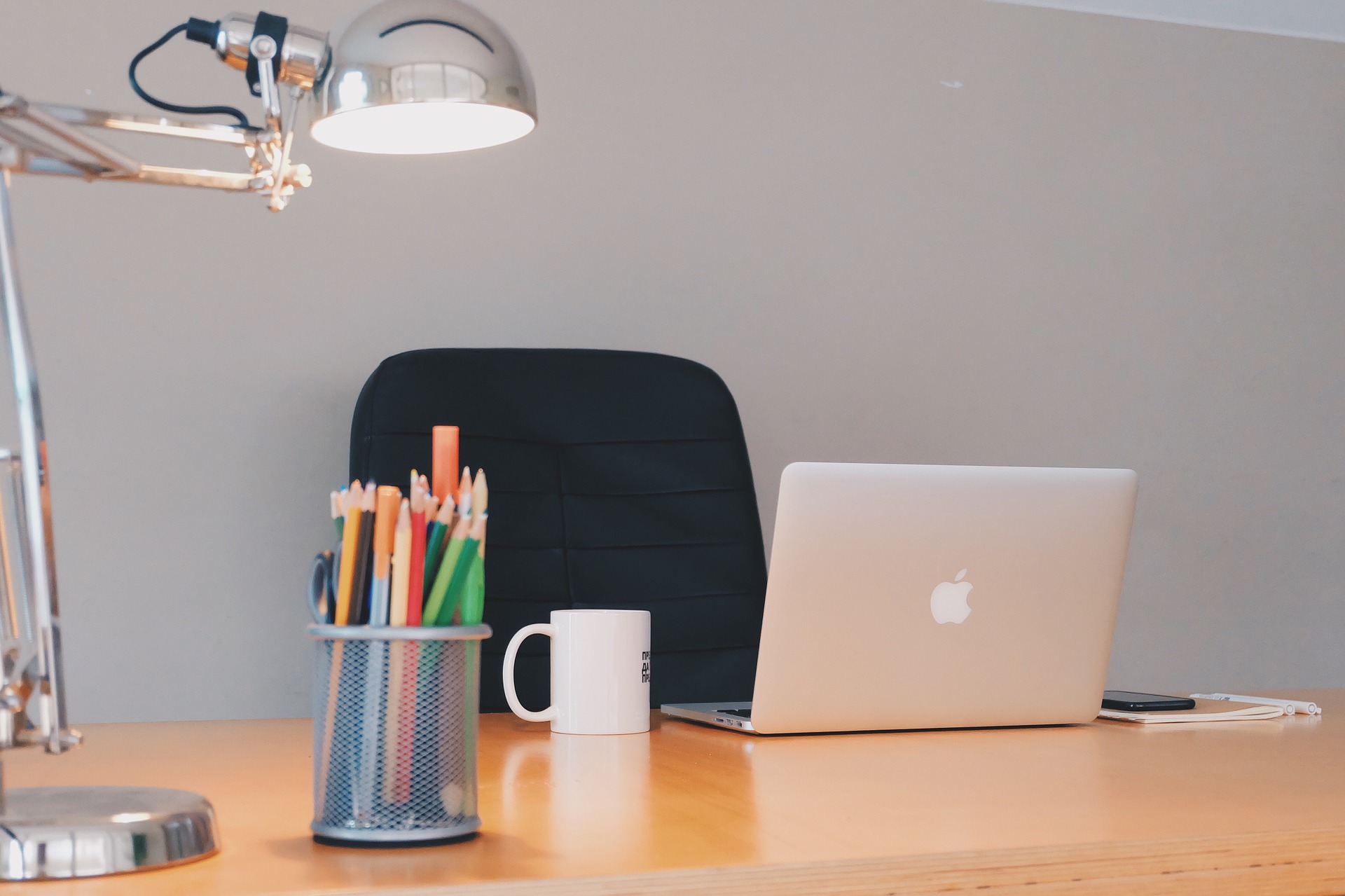 Published by Stephen Bentley on October 11, 2015

As you may be aware I recently published a first attempt at writing by a young man called NicNac. He contacted me again over this weekend and asked me for some advice about writing. He explained that his problem was that he had a collection of jumbled thoughts and had difficulty in organizing those thoughts on paper.

Now at first I didn’t think too deeply about this request but as the day wore on I thought I really need to help him out. It’s flattering to think that he turned to me  when there are so many resources out there on the web. That also got me to thinking about the plethora of writing resources. The truth is that most web sites offering  help to wannabe writers and authors are trying to sell you a product. Okay they may throw in some freebies which can often be helpful. That is the bait and once they have you hooked they reel you in to purchase some kind of “invaluable” writing aid or course.

There are many writing and blogging groups out there too and not just confined to Facebook.  The Facebook groups seem obsessed with swapping ‘Likes’ for bloggers’ Facebook Pages. There is far too much concentration on social media and not enough solid writing advice. I have an honest belief that too many in the ‘writing business’ over complicate matters. The great writers of yesteryear managed without the internet and still produced great works of art if not masterpieces. The present day ‘advice business’ unnecessarily uses too much jargon and pseudo-scientific methods in the attempt to bamboozle folk. As my blogging friend Adam commented  on this blog recently –

Legalese, bureaucratese, newspeak, double-talk – it’s all in the realm of the “debasement of language,” but it comes in the form of “elevated” language: people feel smarter when they use it.

The colloquial language on the right side just has more damn vitality (and honesty!) to it – perhaps a close equivalent to what “My Cousin Vinny” might have used.

He is right. This is the simple advice I gave to NicNac –

Tips OK try this basic one first – when you write think about this – How Why Where When Who. Not necessarily in that order!

Then later I added –

I was thinking about your request and I also came up with this – your writing is basically good from an originality point of view. So if I were you then I would just let all your thoughts flow and get them all down in Word. Then after you have finished “saying” what is in your head go back to your Word doc. Take your time and ask yourself “does it make sense?” “is it in the correct order?” “could I structure it better?”. That is a good first step for you I think. Then Step 2 could be polishing it, correcting little mistakes, spell check, improving and adding to it if necessary. Hope that helps. If you want to send me something (say 500 words or so) that you have completed following Steps 1 and 2 then I will give you feedback.

Later that day I commenced a quest to look for writing nuggets of wisdom from eminent writers about keeping writing  simple. This is the best I could find –

“There is nothing to writing. All you do is sit down at a typewriter and bleed.” – Ernest Hemingway

If you can tell stories, create characters, devise incidents, and have sincerity and passion, it doesn’t matter a damn how you write.– Somerset Maugham

And as imagination bodies forth

The forms of things unknown, the poet’s pen

Turns them to shapes and gives to airy nothing

A local habitation and a name.

It is perfectly okay to write garbage—as long as you edit brilliantly. – C. J. Cherryh

It took me fifteen years to discover I had no talent for writing, but I couldn’t give it up because by that time I was too famous. – Robert Benchley

I have been successful probably because I have always realized that I knew nothing about writing and have merely tried to tell an interesting story entertainingly. – Edgar Rice Burroughs
Then I found these 21 tips –

Clearly there isn’t a ‘one size fits all’ approach to writing. I think that is the real problem I have with the template-style approach of the modern writing advice gurus. Remember this – many are primarily interested in your buck and not your book!